Any case involving the use of a deadly weapon like a knife, shotgun, or other firearm is taken quite seriously in Chicago. In 2016, there were over 1,400 deaths in Illinois that were the result of firearms. The use of a deadly weapon during the commission of a crime inevitably increases the severity of the sentence given to the accused. This will include criminal acts of domestic violence, assault, rape, and sexual assault.

A criminal defense attorney in Chicago can discuss the laws that relate to weapons charges and provide counsel about the ideal strategy for your defense.

END_OF_DOCUMENT_TOKEN_TO_BE_REPLACED 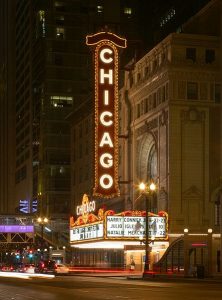