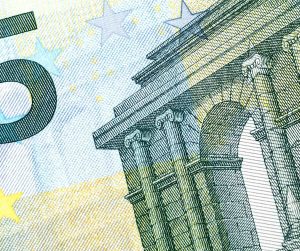 Embezzlement and Theft from Labor Unions and Employee Benefit Plans

Cullerton is being charged under federal statute 9-133. Cullerton is accused of depleting union assets, placing himself on the payroll, and covering his medical expenses using union money.

According to a recent survey, misappropriation of union assets is a problem all across the country. In the past two years, over 300 unions have discovered some form of theft or misappropriation of union funds. It is not just machinists and auto workers unions that are facing this problem. According to the Department of Labor, funds have been found missing from nurses’ unions, plumbers, aerospace engineers, and air traffic controllers, as well. Typically, however, there are multiple parties charged with the theft. In this case, you have only one senator who is in federal crosshairs over an allegedly undeserved salary and perks.

Others point out that the problem goes beyond labor unions and bedevils many non-profits, including churches.

In cases in which embezzlement is the charge, the statute has specific guidelines on what qualifies as embezzlement. Essentially, an embezzlement defendant is someone who had legal access to certain funds or property but did not own the funds or property themselves. They then use this money for their own personal gain. Additionally, the theft is associated with a special position of trust that was violated by the defendant.

If you are facing federal charges, David Freidberg can help you defend yourself in federal court. Our firm handles both state and federal charges and has represented those charged with white-collar crimes before. Call us today at (312) 560-7100 for more information.