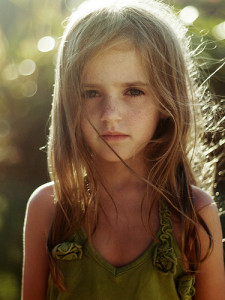 If you have been arrested or charged with any sex crime against a minor, contact Chicago sex crimes attorney David L. Freidberg immediately. Sexual abuse of a child is horrible, but unfortunately there are many people who will make false allegations of abuse to retaliate against former lovers or spouses. These false allegations subject the accused to the possibility of conviction, prison time and being labeled as a sex offender for a crime he did not commit. David L. Freidberg has more than 17 years of experience handling all types of child sex abuse. Contact our Chicago, Skokie or DuPage County offices today at 312-560-7100 to schedule a free consultation. We are available 24/7 for your convenience.